Intruder alarms can be quite confusing to those who have never encountered one before. Most of the time, they look like they are way more complicated than they actually are.

Older intruder alarms may look very difficult to use due to the non-usage of an LCD screen. These may look a bit like the photo on the left. These keypads will flash a light when there is a fault etc on it, not giving much information or a zone list to identify exactly where the problem is. Older alarms will be more confusing to use down to the fact they don’t give out as much information.

Newer alarms have an LCD screen on the keypad for the ease of usage. This will tell you all information that you need to know about the alarm. They will tell you if there is a  service up and coming, where there is a fault, if the alarm is set or unset. The fault will also banner across the screen to inform you, or if there was an activation it will show you which zone caused the activation, so you can safely check to see.

Sensors for the intruder alarms are ever changing, becoming more reliable or battery life lasting longer. Small alterations at a time are proving to preserve the life of the sensor and help the customer put more trust into the alarm system.

The sensor types you can now buy are endless, from pet resistant PIR Sensors to flood detectors to even linking home automation to your alarm system. All of these sensors can be used to guarantee your safety, but also work with you and how you need them to be usable.

The sensors will all be positioned in a suitable way, for example in the house diagram below we have shown the position we would place the sensors to sufficiently cover the whole of the house and entry potential entry/exit points for an intruder.

The main entry/exit point would be the front door, which is protected by a magnetic door contact. These contacts are discreetly positions at the lower end or the higher end of the door, depending on the type etc. These will set of the initial alarm, either giving the entrant time to dis-alarm the house, or an intruder a loud welcoming.

The PIR Sensors will then be positioned in all main rooms to cover the spaces. These activate on the detection of infrared movement and set of a secondary alarm confirming there was an intruder in the household. These will typically be positioned in a top corner with a view of the entry/exit route to catch anybody that goes past.

The other sensor on the above diagram are the Vibration sensors positioned on all of the windows. These are used to activate upon the smashing or attempted smashing of glass in windows or on the doors. This may be used as an entry method for the intruder, and would not provide a countdown for the entrant to unset the alarm system.

Intruders will weigh up how they can get into your home. They may see an opportunity at the back door, or a window left slightly open. At Glendale, We can make sure all they need to see is the bell boxes on the front of the house or the back to decide it’s not worth it.

In many cases, what they can see may force them to have a rethink, but some intruders may think they still have the time to get in and back out. With the new sensors discussed above and a layout like the floor plans, the chances of the getting any further than the front door without setting the alarm off is almost impossible.

Our engineers specialize in Intruder Alarm Systems, CCTV Systems, Fire Alarm Systems, Door Entry Systems, Access Control Systems and Barrier access. We can also cover anything in between such as repairing Emergency Lighting or sort out your Fire Extinguishers. 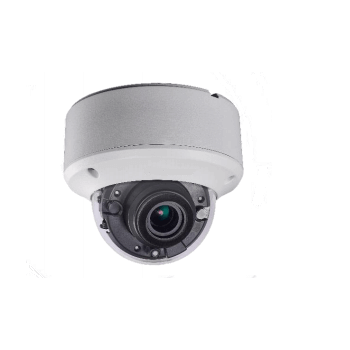 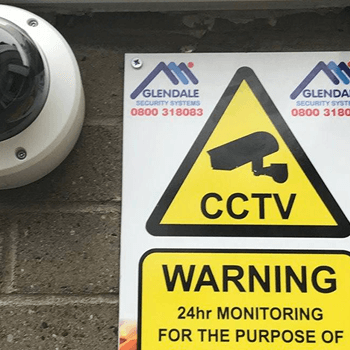